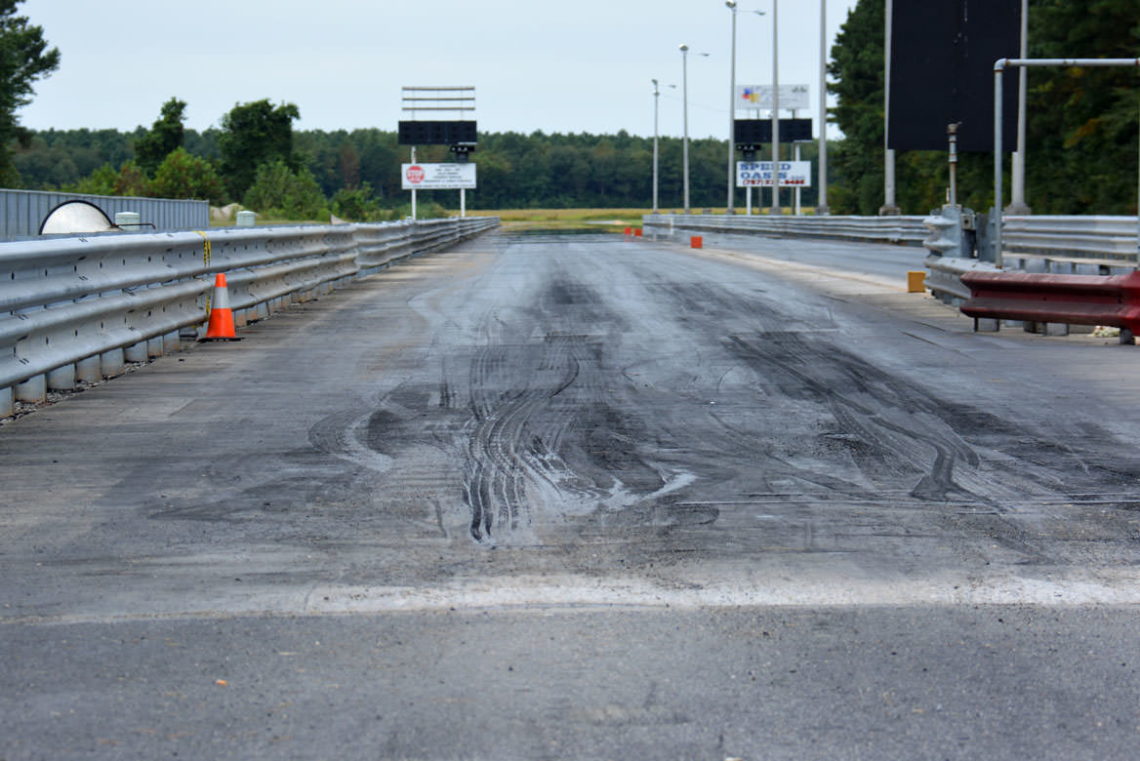 For a hot night out on the town, or a revved up Saturday afternoon, there's nothing quite like a trip to the Northeast Dragway. A happening spot for gear-heads of all ages, this 1/8th mile track heats up on weekends with a wide range of dragsters, motorcycles, and vehicles in all forms, racing like mad to the dusty finish line.

Traditional southern hospitality and small-town living is carefully preserved in quiet and undiscovered Hertford, North Carolina. This prototypical small town has a world of amenities and attractions just waiting to be discovered by curious newcomers who venture off the main highway, including numerous historic sites, a charming downtown, and miles of riverfront water views.

Modern visitors will enjoy the classic Victorian and Georgian homes, and accommodating local shops and restaurants, that flank the banks of the Perquimans River, but visitors passing through are advised to stay a while and uncover all the far-reaching history that this little, barely-coastal town possesses. A unique venture for Outer Banks and Inner Banks day-trippers alike, a trip to Hertford is essentially a peek at the way northeastern North Carolina "used to be," and is filled with genuine charm, surprising finds, and miles of water in virtually every direction.

Hertford is located in the northeastern corner of the state, and is part of North Carolina's "Inner Banks" region, which is effectively a long string of barely-coastal towns and communities just a few miles away from the barrier island beaches. Adjacent to the Perquimans River, and subsequently the Albemarle Sound, the town is a small community with a big waterfront, which essentially leads to plenty of local charm and accompanying waterfront views.

The region where Hertford stands was first occupied by the local Yeopim Indians, who sold a portion of the area to George Durant in 1662. At the time, coastal North Carolina was gaining traction as one of the largest regions of European, and specially English, settlements and colonization efforts, and the small town of Hertford actually became the state's very first capital in 1716.

The area was well-populated with Quakers, a fact which is documented by both the record of the first recorded Quaker religious services in the New World, (which happened in Hertford in 1672), and by the current sites of now secretively famous landmarks within the city, specifically the Newbold-White House. This brick structure, which was built in 1730, is actually the oldest home in North Carolina that is open to the public, and is one of the town's many historic houses and buildings that date back several centuries to the town's relatively unexplored roots.

The town of Hertford was officially incorporated in 1758, and by this time, farming, livestock, and the local fur trade were big money-makers for the area. As a result, a bridge across the Perquimans River - one of the largest at the time - was constructed after the Revolutionary War in 1798.

The region slowly developed, as new port towns expanded along the East Coast, until the 20th century, when the city became a hub for the regional lumber industry, as lumber could easily be transported along the Perquimans River. This industrial fervor, like the early farming and fur trades that came before it, eventually died down, and the town essentially became the sleepy community that it is today.

Despite its laid-back and quiet atmosphere, however, local organizations like the Town of Hertford and the Perquimans County Restoration Association have recognized the town's stature as a historic destination, with several local sites like the Newbold White House and the Downtown region landing on the National Register of Historic Places. Because of this distinction, ongoing local efforts have been in place over the past few decades to both preserve the town's valued historical sites and attractions, and make the town the small but unique tourist destination that it's gradually becoming today.

Current Hertford visitors will find ample places in town to explore, including a well-preserved downtown area that's stocked with antique stores, local restaurants and shops, and community businesses, all decorated by bright awnings and attractive storefronts. Annual festivals like the Indian Summer Festival, and weekly events like The Market at Missing Mill, (an exceptional seasonal farmer's market), gives the town an additional luster as a community-friendly locale that is never too busy, but offers a little something extra on special occasions.

The small 2.7 square mile town has a limited population of just over 2,000 people, but nevertheless, new visitors will find plenty to do to fill up a full afternoon or evening. The Perquimans County Visitors Center is a good place to start for local brochures and information on the historic sits in the region, and for a more relaxed itinerary, visitors can pop into one of the area's many local shops and restaurants.

In fact, the dining scene in Hertford is quietly gaining acclaim as a diverse mix of local cafes, BBQ and seafood shacks, and fast food joints, and visitors are encouraged to check out the downtown eateries for a unique mix of local selections.

There are no major hotels in Hertford, but there are a small handful of B&Bs both within the city limits and along the rural outskirts that serve up plenty of local hospitality in addition to quiet, restful accommodations. There are also a couple of vacation rental homes available within driving distance of the region too, as well as new, elite developments nearby, like the Albemarle Plantation, for visitors who want to prolong their stay for a year or even for a lifetime.

In essence, the town of Hertford is a quiet little community that is often overlooked by the casual visitor speeding along to the Outer Banks, or the more populated Inner Banks towns of Elizabeth City or Edenton. Spend an afternoon or weekend off the beaten path, however, and visitors will uncover a little coastal gem that is brimming with quiet charm and well-preserved history. A scenic destination that is refreshingly void of big attractions, Hertford may very well be the best kept secret of the Inner Banks.